The Bottle Yard Studios is the largest dedicated Film and TV studio facility in the South West of England.

Creative England run a bespoke and dedicated crewing service and crew database to support crew and productions based in the English regions outside London and includes listings for Devon and South West based crew and facilities . This is a free service funded by the BFI.

To SEARCH the site go to:

To register as crew or facilities go to: 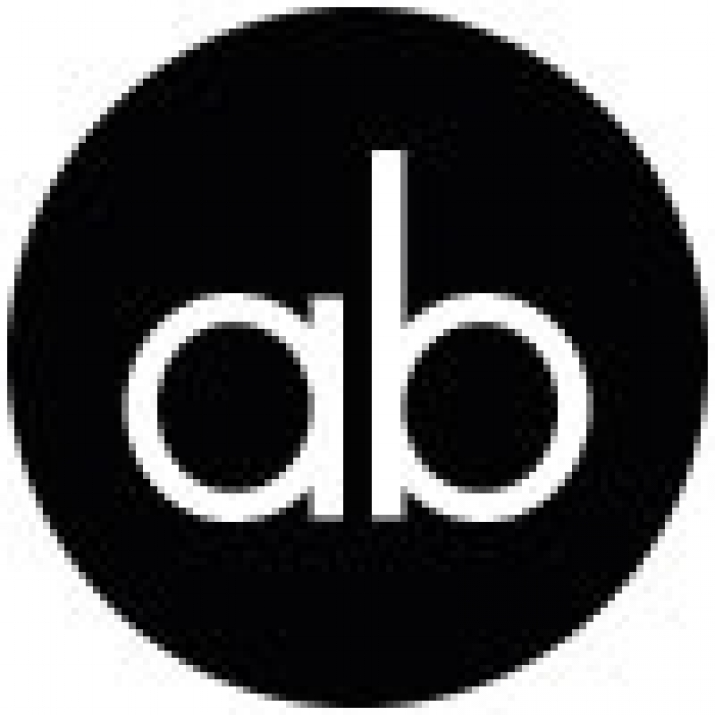 Access Bookings provide a one stop travel and accommodation service exclusively for the media industry - 24/7, 365 days of the year - UK and Worldwide.

Lomas Helicopters, operate from their own helipad in Bideford, North Devon. With other helicopters based in Chard and Bristol they are ideally placed to cover the South West peninsular and Bristol Channel with its outlying islands such as Lundy. Be it a scenic flight over the Jurassic or Cornish Coast, aerial filming over Dartmoor & Exmoor to using the helicopter as an aerial crane, Lomas Helicopters has over 25 years experience. Their own helipad caters for civilian helicopters for fuel and parking as well as ground support for special or temporary events

HFS provide state of the art aerial filming equipment and expert crews for helicopters and Drones (Unmanned Aerial System - UAS) all over the UK.

© Copyright 2022 Film in Devon. All Rights Reserved.
Site by Webko